Church of England Law requires that churches and parsonages are inspected every five years. This requirement was first introduced in the mid-19th Century for parsonages, later in the 20th century for churches and is presently regulated under the ‘Inspection of Churches Measure 1955’.  Here at Wood Goldstraw Yorath we have a long standing association with regional Diocese by whom we are retained to undertake Quinquennial Inspections on a multitude of ecclesiastical properties over a significant geographical area. 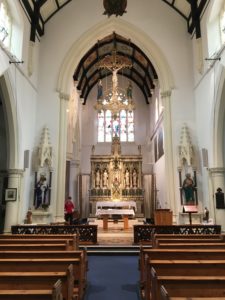